Rumors of a successor to Xiaomi’s 2016 Mi 5 flagship smartphone have begun to heat up, but the company has cooled off any hype by announcing that it will skip Mobile World Congress this year. The Mi 6 was expected to launch at the show, just like the Chinese company’s Mi 5 did at MWC 2016.

Still, there’s no doubt a successor is on the way — just not as soon as many had hoped. Here’s everything we know so far about the Mi 6.

We’ve gotten a few leaks of the Mi 6 so far, leaving little to the imagination — assuming those leaks are authentic. The latest leak comes from Weibo, and contrary to previous leaks, it shows a device without a home button on the front. Instead, there could be a home button embedded in the software — like other Android phones. 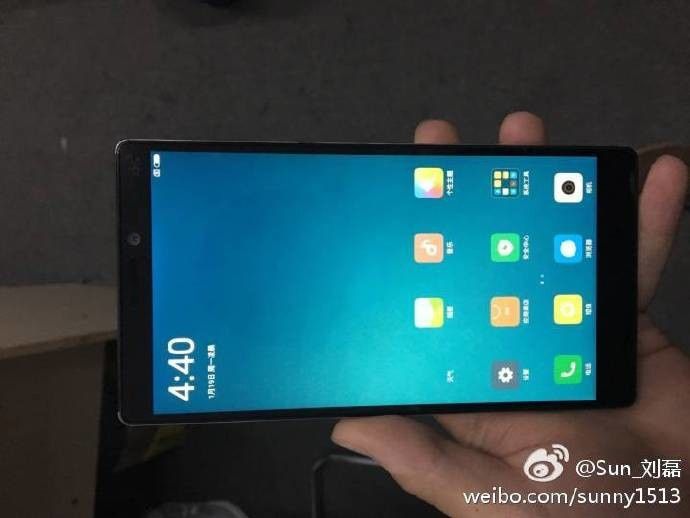 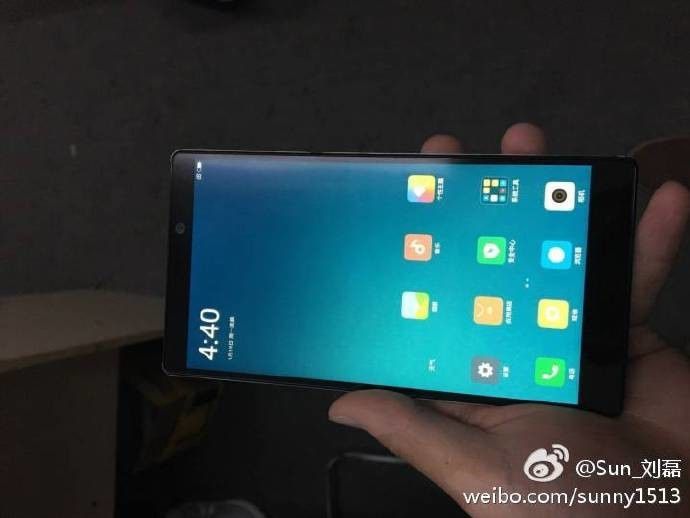 Previous leaks from MyDrivers suggest the Mi 6 could have a ceramic back — one of the prime features of the nearly bezel-less Mi Mix smartphone.

Other previous leaks offer us a glimpse as to what the phone could look like. If the leaked pictures are actually of the Mi 6, the front of it will resemble Samsung’s GalaxyS7 Edge with a curved display and a similarly styled home button. The back is fairly different from the Mi 5, and is more reminiscent of the iPhone 6S. There are reports that there will be three models of the Mi 6 — one with curved edges and one without, as well as a second flat variant with a different processor. The Mi 6 with a curved display is expected to be the premium flagship powered by Qualcomm’s Snapdragon 835 processor, but recent reports from Gizmochina indicate that the processor may be underclocked, meaning it just won’t be as fast as it could be. Why is this happening?

Well, it’s complicated. Samsung co-developed the Snapdragon 835 processor with Qualcomm, and as such gets first pick of the fully clocked supply. Instead of waiting for supply to pick up a little, some manufacturers may instead opt to go for underclocked chips that Samsung may not want to use. This wouldn’t be uncharacteristic for Xiaomi, which launched the Mi 5 with an underclocked Snapdragon 820 in an effort to get the handset out sooner.

The flat Mi 6 is also expected to feature the same underclocked processor, but at a lower price, and the third Mi 6 variant will be flat but will house a MediaTek Helio X30 processor. The latter will be the cheapest option, if reports are accurate.

The flagship Mi 6 will likely have 6GB of RAM, while the other models may be stuck with 4GB. The flagship may cost around $363 for 6GB of RAM.

Information about the specs of the Mi 6 is sparse and often from little-known sources. There are conflicting reports that suggest a 3,000mAh battery, for example, while others say to expect a 4,000mAh capacity. If there are three models with various specs, it would certainly make sense as to why the information varies. All such information should be viewed with some skepticism until official announcements are made.

Other specs that have been suggested are support for Qualcomm’s Quick Charge 4.0, as well as a fingerprint sensor on the front of the device.

As mentioned, Xiaomi is skipping Mobile World Congress, which means the Mi 6 won’t be revealed until a later date. Xiaomi Today says the company has postponed the phone’s launch until April, though the information seems to mostly be based on speculation about the availability of the Snapdragon 835.