Of these, perhaps the most impressive is that 300 million devices are currently running iOS 6. That is, as EdibleApple points out, roughly 60 percent of all iOS devices ever sold:

The Next Web notes that Apple sold some 75 million iOS devices in the December quarter alone, all of which are running iOS 6, plus 100 million upgrades to iOS 6 in its first week of availability back in September.

Apple has clearly been successful in keeping devices upgraded to the latest version of iOS, particularly through the over-the-air update feature that was introduced last year in iOS 5. This keeps iOS devices secure, and keeps users up to date with the latest new features to come out of Cupertino.

The iOS 6 Maps app was Apple’s first attempt in this field, and having displaced the de facto master in this field in Google, the pressure was most certainly on. Unfortunately, Apple Maps wasn’t as accurate as it might have been, and after a public outcry, CEO Tim Cook was forced to apologize, and subsequently, users jumped on Google’s third-party offering when released over at the App Store just before Christmas.

But despite the drama, iOS 6 is Apple’s most successful to date, and that 300 million figure accounts for 60% of the total number of iOS devices in circulation. As well as that, some nine billion photos have been uploaded to Photo Stream, 450 billion iMessages have been sent between users, while a mammoth four trillion notifications – albeit not always welcome – have been received.

Considering some of the older iOS devices don’t even run iOS 6 – the original iPad, iPhone 3G and earlier, and pre-4th gen iPod touch – the 300 million mark is mightily impressive. With Tim Cook having recently claimed his company has shifted over 500 million iOS devices since 2007, one needn’t be a scholar in mathematics to work out just how swiftly consumers have sought to adopt iOS 6. 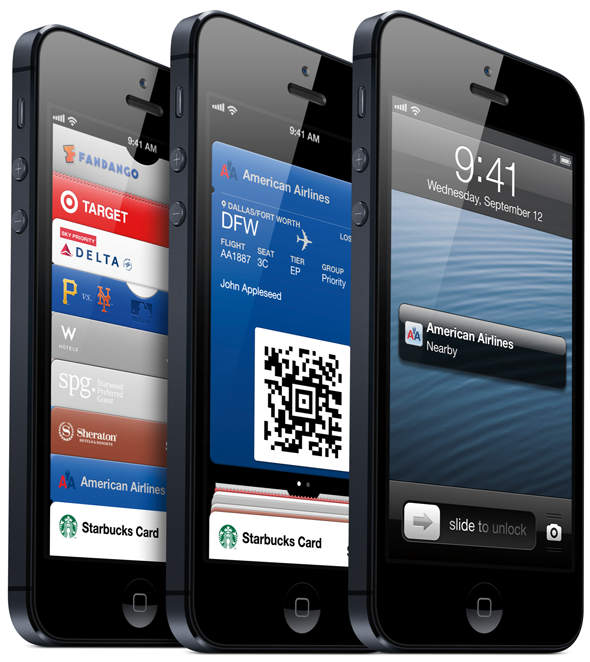 As well an impressive range of new features (save the aforementioned), one of the key reasons why adoption rates have been so high will have been OTA updates. Those on iOS 5 will have been notified over-the-air that their device was ready for the new software, and with no inconvenient syncing required as with previous releases, it’s unsurprising that most iOS 5 users have been compliant.

As well as software updates, Apple has sold tens of millions of iOS devices in the past couple of months, with consumers rushing out to grab the new iPhone 5 and iPad mini devices.

Reference: iOS 6 is now on 300 million devices, 60% of all existing iOS gadgets

Nearly 300 Million Devices Running iOS 6, 60% of All iOS Devices Ever